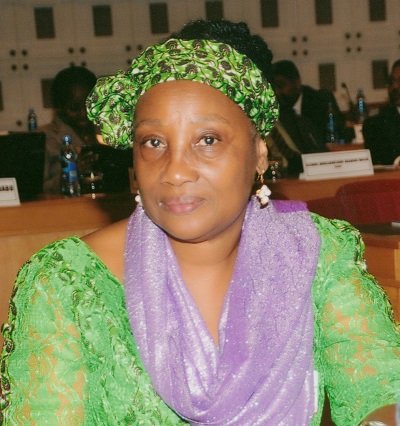 The National Elections Commission (NEC) has assured the General Auditing Commission (GAC) of full compliance and implementation of findings and recommendations of recent audits of its past transactions.

The meeting, which was requested by the NEC’s Board of Commissioners (BoC), was intended to assure the GAC that the Commission is prepared to implement all of the recommendations contained in the Audit Report and to also comply with all of the GOL financial regulations and laws regarding the accountability of public funds, as the NEC rolls out its activities for the conduct of the Voter Roll Update (VRU) and the Special Senatorial Elections and the Referendum.