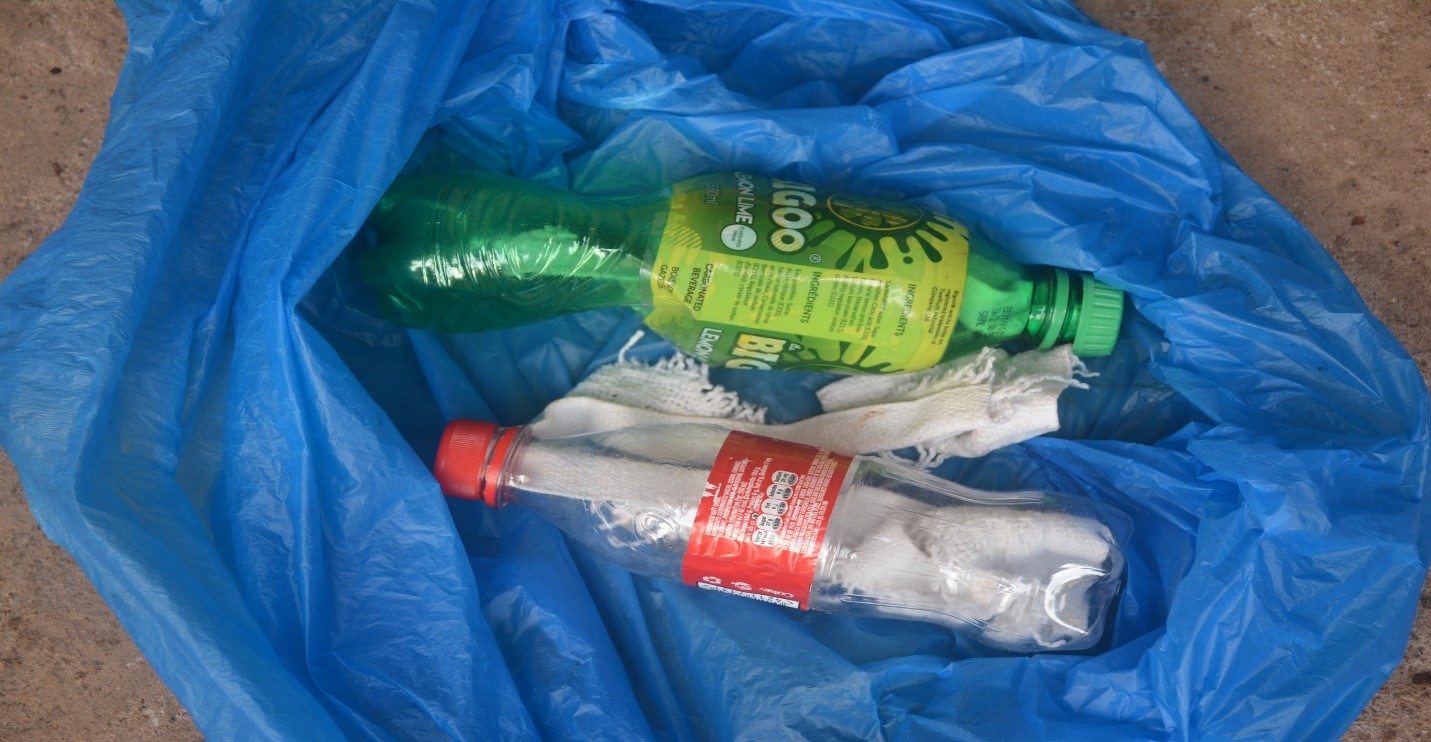 ARSON ATTACK ON THE PREMISES OF NEC

The Commission says unknown persons threw petrol bombs on the compound of the NEC Headquarters which set ablaze a double cabin pickup, marked LB-6868 and the zine roof of the garage.

The Commission estimates the cost of the damages to about US$45, 000.

Preliminary investigation proved additional unexploded petrol bombs were found near the NEC fence on the 10th Street side.

The National Elections Commission is supporting the Liberian National Police’ investigation into the arson attack on the premises of the NEC Headquarters in the hope perpetrators will be found and brought to justice.