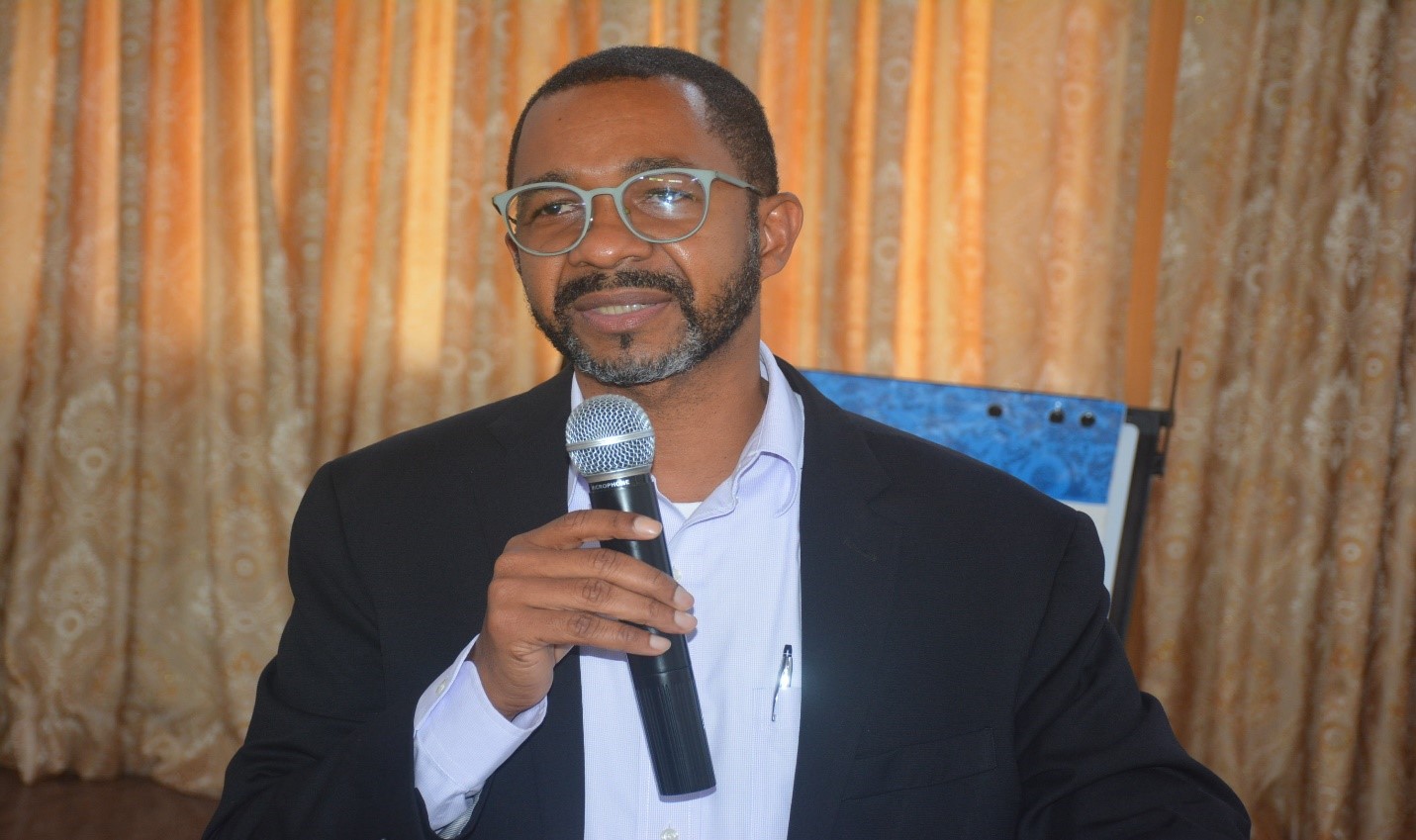 MONROVIA, 29 April 2021, Thursday, United Nations Development Program, UNDP, Resident Representative to Liberia, Stephen Rodriques, has again congratulated the National Elections Commission, (NEC), for all the outstanding works that led to the conduct of a free, fair and credible 2020 Special Senatorial Elections in Liberia.

Mr. Stephen Rodriques said, in spite of the many challenges, associated with the conduct of the 2020 Special Elections, including funding, the NEC did tremendously well to ensure that the polls were free, fair and credible.

The Resident UNDP Country Representative said, Liberia has made tremendous progress during the last twenty years, towards enhancing its democracy with the NEC playing a key role.

Mr. Rodriques said, the NEC as an Institution, setup to preserve the sanity of the country’s democracy, and with the many challenges that still engulfed the commission, including the lack of funds, he is flabbergasted and could not comprehend why there are still constant public attacks against the Commission.

The UNDP Resident Representative said he will encourage long term support to  the NEC mainly in the areas of capacity strengthening for technicians “in the hope to make the Commission a world class Election Management Body, EMB, in Africa and the world at large”.

However, the UNDP Resident Representative said the UN, along with donors, was greatly concerned with the issues of women political participation in elections, and the possibility of comprehensive Constitutional Reforms or amendment.

Responding, the Co-chairperson of the National Elections Commission, Cllr. P. Teplah Reeves promised the Commission will continue to collaborate with its International partners, mainly the UNDP, to ensure that the 2023 General Elections is conducted in a free, fair, credible and transparent manner.

The Co-chairperson of NEC Cllr. Reeves said, the Commission remains gracious to the UNDP for its continued support to the commission and looks forward to  future assistance, especially in the areas of capacity building.