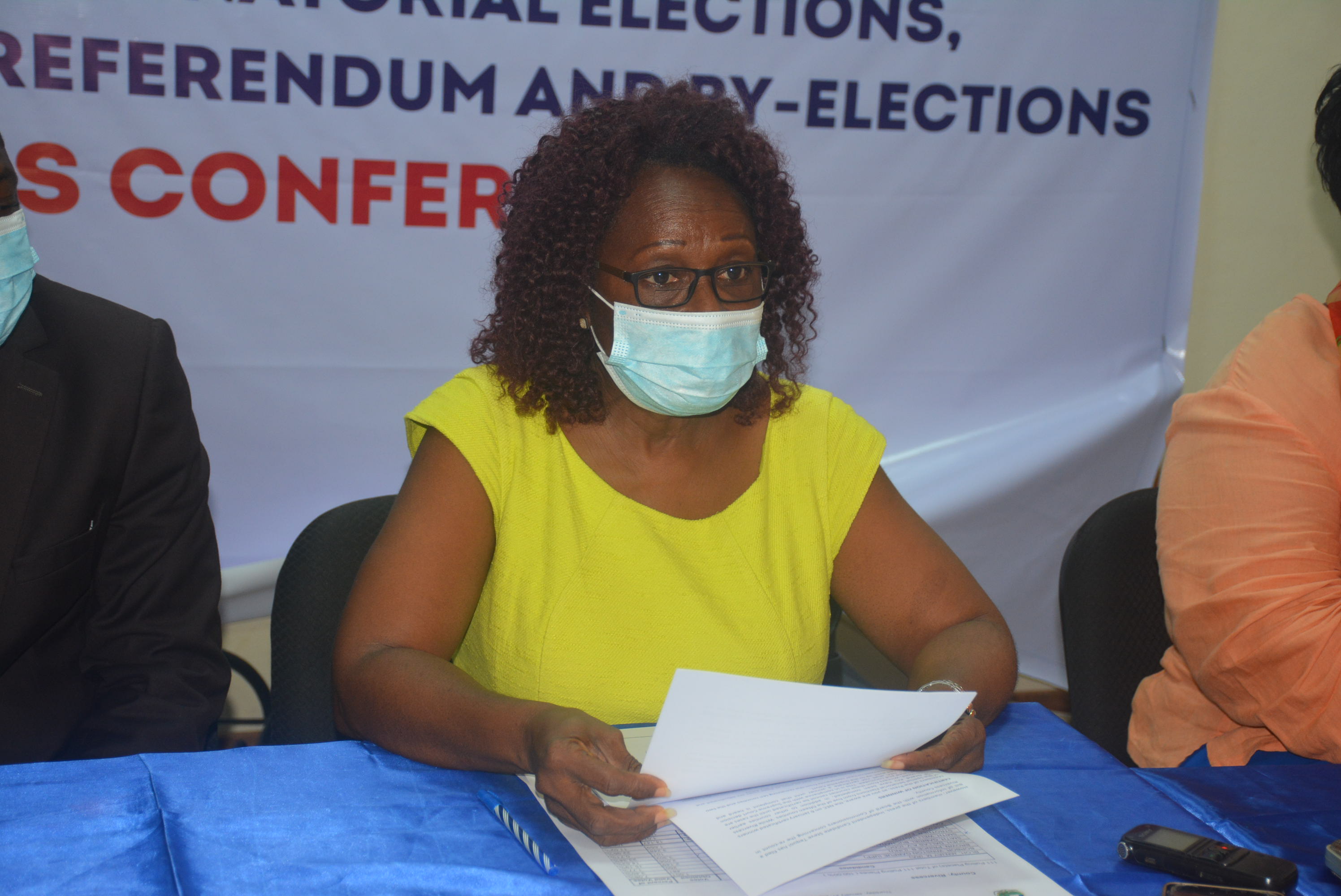 The National Elections Commission categorically refutes the publication and informs the public that as a matter of fact, that, at no time did Mr. Rodriques make such statement at the five-day NEC lessons learned conference in Buchanan, Grand Bassa County.

The NEC also says it is a complete disservice to the NEC and its partner, the UNDP, on the part of the Daily Observer to intentionally include a completely false and misleading information into the NEC press statement, dated 29 April 2021.

This action on the part of the Daily Observer is an unfortunate attempt to impinge on the neutrality policy of the UNDP which works to support national governments and their institutions.

The NEC reiterates what was contained in its press statement of 29 April 2021. In his statement, the UNDP Resident Representative had underscored the successes of the 8 December 2020 Special Senatorial Elections, in spite of the funding challenges. Looking to the future, Mr. Rodriques emphasized the need for the capacity enhancement of NEC, and gender inclusiveness with a focus on women’s political participation, and the possibility of comprehensive constitutional reforms or amendment.

The NEC assures the Liberian people that the partnership that has subsisted between the UNDP and the Commission has been based on professionalism, political neutrality and mutual respect.

Going forward, the NEC calls on all media institutions and other stakeholders to respect this partnership, which is clearly spelt out in a comprehensive project document, and should take no action to undermine it in the interest of sensationalism that will not benefit the country.