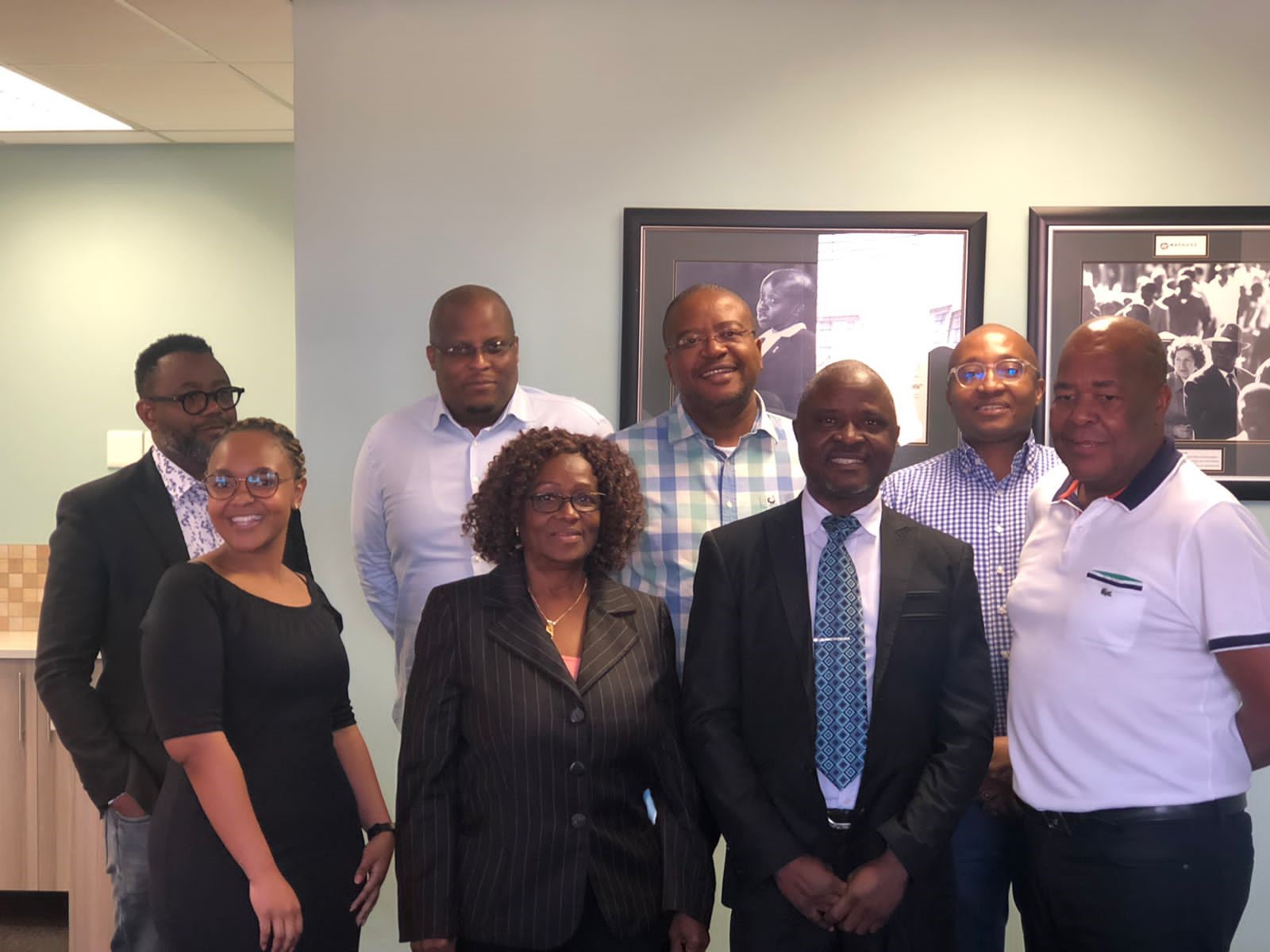 MONROVIA, 16 September 2021, Thursday, National Elections Commission, (NEC), Chairperson, Madam Davidetta Browne Lansanah at the head of a 3-member delegation is currently in Pretoria, South Africa to hold further discussions on the use of Biometric Voter Registration and Procurement in Liberia.

The NEC-Liberia 3-member delegation is in Pretoria based on an invitation from the South African hardware giant WAYMARK Info Tech.

Speaking during the welcoming program, Chairperson Browne Lansanah noted that the study tour of Waymark Info Tech provided the information relative to procurement of hardware of electoral materials as well as enhanced knowledge on the development of various electoral reporting tools including establishment and management of online portals.

A dispatch from Pretoria said, the discussions between NEC-Liberia delegation and authorities of Waymark focused on enhancing formulation and management of electoral policy to guide the administrative systems including migration to biometric technology.

WAYMARK Info Tech is a software development and security company based in Pretoria, South Africa.

The invitation addressed to the NEC-Liberia Boss was signed by the Director of WAYMARK Info Tech, Pikie Monaheng Matijila.

It can be recalled that WAYMARK Info Tech conducted de-duplication of NEC-Liberia voter roll for the 2011 General Election.