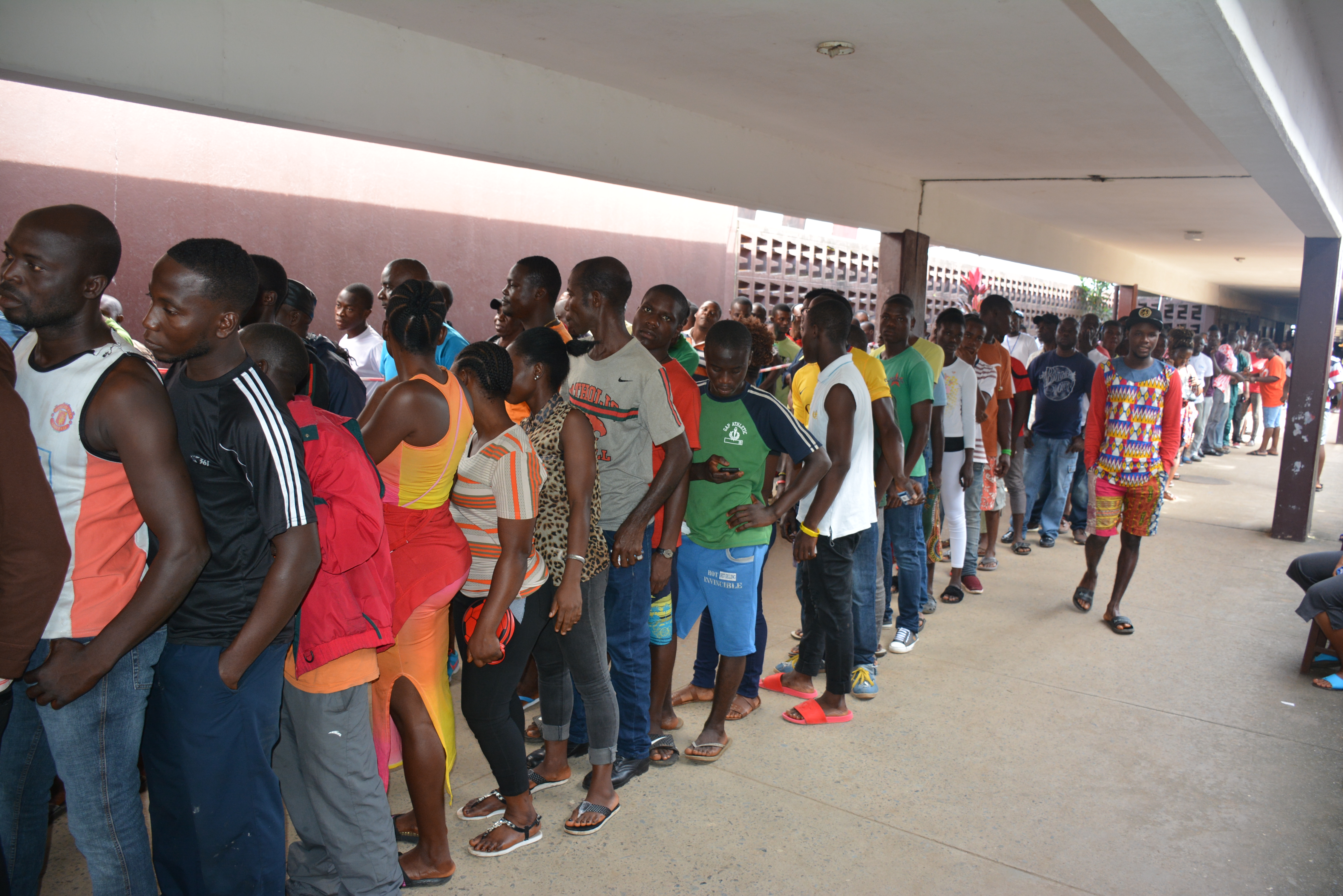 NEC is yet to announce 2017 election results; Calls on parties to attend tally at SKD

The National Election Commission (NEC) is compared to clarify that it has not begun releasing provisional results of the October 10, 2017 elections as yet.

The commission’s attention is drawn to the fact that some voters and the general public are raising concern over the wave of public radio announcement of unofficial results of the 2017 elections.

NEC stresses that when it begins to release provisional results (hopefully Thursday October 12), the process will be done at the NEC MEDIA CENTER, in the full glare of national and international media practitioners, as well as national and international partners and observers. The NEC provisional results will also be posted on its official website:www.necliberia.org and on its official facebook and twitter accounts.

In a related matter, NEC reminds journalists and political parties that it is only the Commission that has the legal mandate to conduct elections and declare results thereof. This is supported by section 2.9(g) of the New Election Law of 1986.

Meanwhile, the NEC is requesting political parties and independent candidates to send representatives to the Montserrado Tally Center at the SKD Sports Complex in Paynesville, where results of the Tuesday elections are being tallied. The tally begins from 9am to 6pm daily.