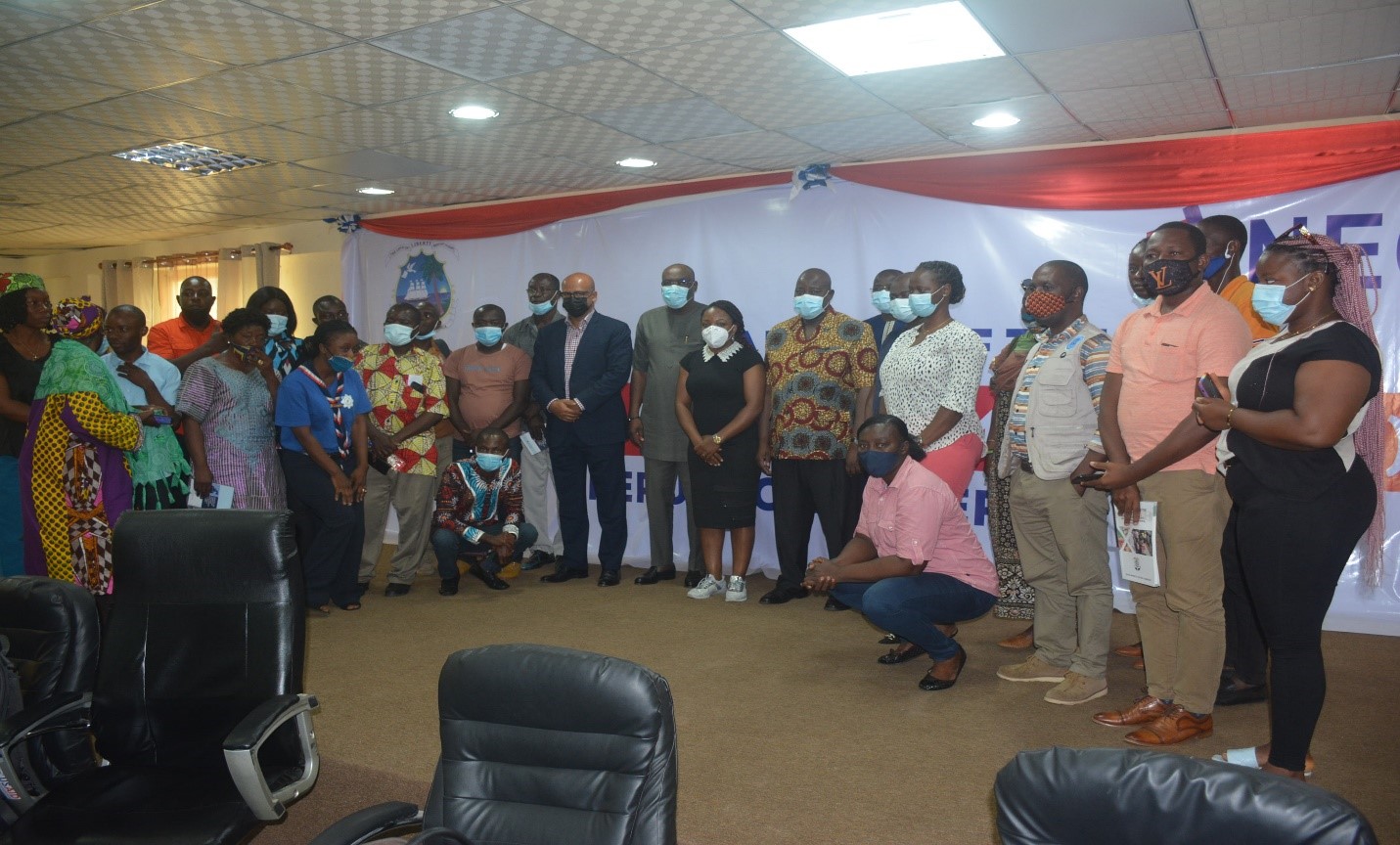 The Mission was deployed to Liberia with the financial support of GIZ, through its ECOWAS Peace and Security Architecture and Operations (EPSAO) Project, and was co-funded by the European Union and the German Federal Ministry for Economic Development and Cooperation, (BMZ).

The objectives for the ECONEC mission, according Dr. Aladoua Adama, head of mission, were to assess the level of implementation of the actors of the electoral process by the ECOWAS Observation Mission during the 2017 Presidential and Legislative elections and to assess the needs of the NEC and other key electoral stakeholders in the run up to the 2023 General and Presidential elections in Liberia. The Niger Independent National Electoral Commission Vice President said findings will be forwarded to the ECOWAS Commission for prompt actions.

Accreditation of Party Agents, Media and Observes the HoR By-Elections

Deadline for Candidates/Aspirants to submit their Withdrawal Forms

Period for the Announcement of Final Results