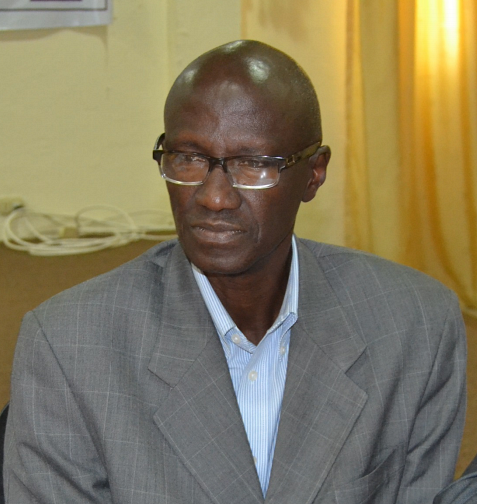 Honorable Dukuly comes from Bomi County in Western Liberia and joins the NEC with a considerable experience having previously served as a Law Clerk at the Supreme Court of Liberia, Teaching Assistant in the Department of Forestry, University of Liberia, and an Adjunct Professor of law at the Thomas M. Cooley School of Law in Lansing, Michigan (USA). He also served as a law clerk to Judge Paula Manderfield, Michigan District Court in Lansing.

Commissioner Dukuly holds a Bachelor of Science and a law degrees from the University of Liberia, a Master of Comparative Legal Studies from the Chicago-Kent College of Law, Illinois Institute of Technology and an LLM from the School of Law, University of Virginia.

Commissioner Dukuly desires a National Elections Commission that promotes national reconciliation and peace in Liberia based on free and fair elections supported by the rule of law.

Planning towards the 2023 General Elections